54 Facts About Disney Movies That Will Actually Blow Your Mind

1. The translation to the iconic “Circle of Life” at the beginning of The Lion KIng is “There comes a lion, oh yes, it’s a lion.”

2. Rapunzel, Princess Aurora, Princess Merida, and Mulan are the only Disney Princesses from the official princess lineup with both parents still living.

3. The voices of Mickey and Minnie Mouse were married in real life.

4. Christopher Daniel Barnes was only 16 when he voiced Prince Eric from The Little Mermaid.

5. Rapunzel and Flynn from Tangled make a cameo in Frozen. 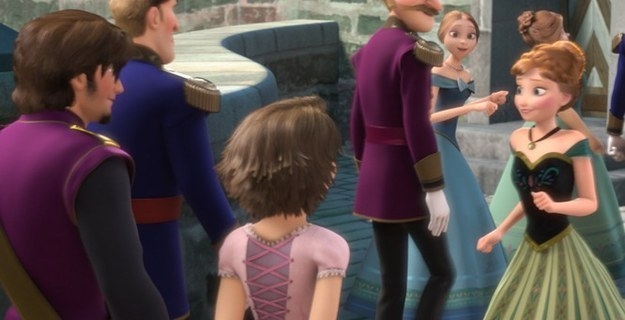 6. Princess Aurora is the quietest Disney Princess, with only 18 lines of dialogue.

7. The Queen from Snow White has a name, and it’s Queen Grimhilde.

10. Mickey Mouse, Donald Duck, and Goofy make a cameo in The Little Mermaid. 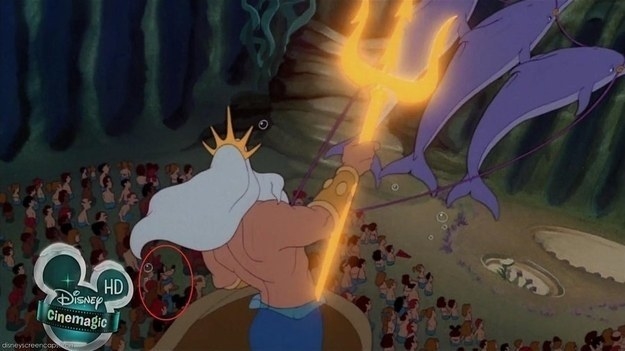 11. Whenever Disney princesses are grouped together, they never make eye contact to make it appear as if they’re unaware of the other princesses. This is to keep their individual mythologies intact.

12. Only materials that would have been available on Moana’s island were used to design the characters’ clothes.

13. Gaston from Beauty and the Beast was the first male villain in a Disney Princess film.

14. Mulan’s and Jasmine’s singing voices are performed by the same person, Lea Salonga.

15. There was no open casting for the role of Maui in Moana. The creators reached out to Dwayne Johnson directly for the part.

16. Pocahontas originally had a talking turkey companion named Redfeather. He was dropped due to the death of his intended voice actor, John Candy, and replaced with Meeko.

18. Scar from The Lion King is shown as a throw rug in Hercules.

19. Mickey Mouse’s name was originally Mortimer Mouse, but Walt Disney’s wife convinced him to change it. Mortimer became the name of Mickey’s rival.

20. “Love is an open door” from Frozen is the first time a Disney princess performs a duet with a Disney villain.

21. The lion roars in The Lion King were made by a guy named Frank growling into a trash can.

22. You can actually learn the language Atlantean from Atlantis: The Lost Empire. It was created by the same guy who invented Klingon.

23. There’s a note in the end credits of Frozen stating that Kristoff’s opinions on boogers do not reflect those of Disney. 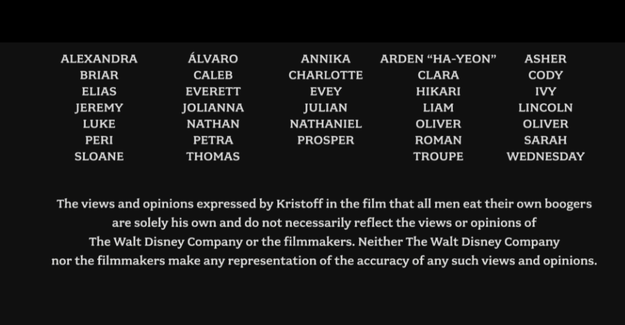 24. If you send a wedding invitation to Mickey and Minnie Mouse, they’ll send you back a postcard from one of the parks and a “Just Married” pin.

25. Pocahontas is the only Disney princess who has a tattoo.

26. When designing the Beast, the creators of Beauty and the Beast wanted a creature that Belle could realistically fall in love with. In the final version, he has the mane of a lion, the head of a buffalo, the brow of a gorilla, the tusks of a wild boar, the body of a bear, the legs and tail of a wolf, and the eyes of a human.

27. The Lion King bears a striking resemblance to the Japanese anime Kimba The White Lion. The similarities include, but are not limited to, an evil uncle, hyena lackeys, communicating with parents in the night skies, and well, um, lion royalty. 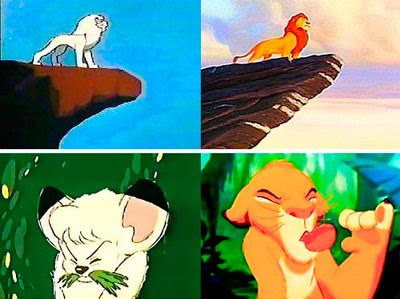 29. A Disney intern provided some of the inspiration for Tiana from The Princess and the Frog.

30. Disney was going to release a wine to promote Ratatouille, but withdrew it after receiving criticism from winemakers for appealing to underage drinkers with a cartoon rat.

31. Walt Disney’s mother died from a furnace leak in the house Disney bought for her. Producer Don Hahn believes that the reason so many characters in the franchise are motherless is because Disney used his work to process his guilt and his grief.

32. Russell from Up was largely based on Pixar animator Peter Sohn.

34. The vultures in The Jungle Book were originally supposed to be voiced by the Beatles.

35. Robin Hood was the first Disney movie to have no human characters.

36. The directors of Aladdin provided Robin Williams with a box of props to use while he recorded the intro to the movie. The intro took 25 takes, and many of the props he used made it into the film.

37. Mickey Mouse only has four fingers on each of his hands because it was less expensive to animate.

38. When Snow White won an honorary Academy Award. Walt Disney received it in the form of one regular Oscar statue with seven smaller statues to represent the dwarves. 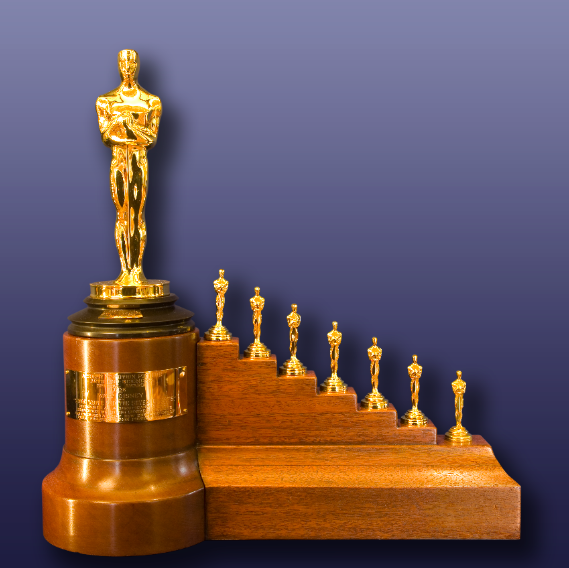 40. The head of Apple’s design department helped to design Eve from Wall-E.

41. Joss Whedon helped to rework early drafts of Toy Story into the movie we know today.

42. Walt Disney was the original voice behind Mickey Mouse.

43. When Nani signs the adoption papers in Lilo and Stitch, you can see a message thanking the animation studios that helped to create the movie.

44. Tarzan’s movements as he slides across tree trunks in the jungle were modeled after professional skateboarder Tony Hawk.

45. The last film Walt Disney worked on was The Jungle Book. He passed away during production.

46. 270 pieces of food were created for references in Ratatouille (and then eaten!).

47. In The Lion King, computers multiplied hand-drawn wildebeest to create the stampede scene. It took more than two years to create the final sequence.

48. Pirates of the Caribbean, Tower of Terror, The Haunted Mansion, and Tomorrowland are all Disney movies based on Disney park rides.

49. There’s a postcard addressed to Carl and Ellie from Up in Andy’s room in Toy Story 3. 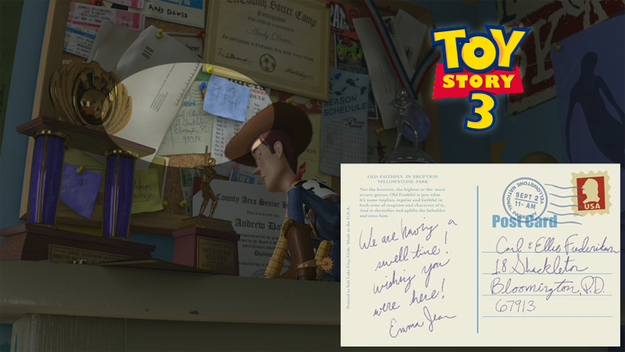 50. Boo’s real name is Mary. This can be seen on the corner of one of her drawings in her room.

51. When You Wish Upon A Star was the first Disney song to win an Academy Award for Best Original Song.

52. There are 10,286 balloons attached to the house in Up. It would take more than 25 million balloons to lift the house in real life.

53. A line of code nearly deleted all of the work done on Toy Story 2. Luckily, one of the animators had a backup at her house for her to work on while she stayed at home with her kids.

Too easy? Yeah, alright then. Come and give our Film Studies AS Level course a go. Let’s see how good you really are! Click here for more info…